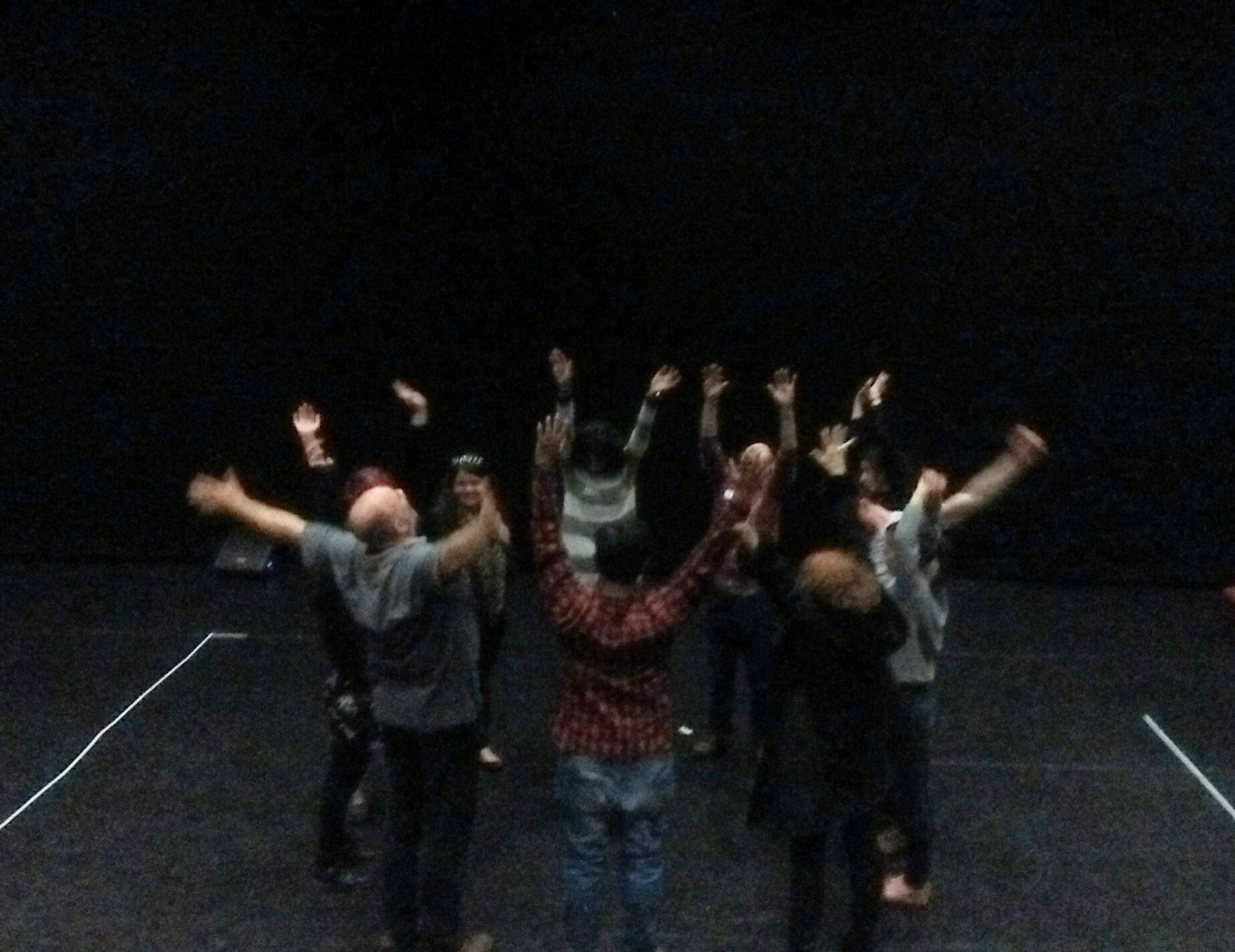 The Arts in Leadership and Change

The arts have always been a wild card, emerging from the fringe to tell a different story – the one that had the courage to tell people that the emperor wore no clothes. The one that reminded people of their humanity – provided inspiration and hope – to do better, to rise above their common life. The Arts remind us that authenticity, coherence and imagination are at the bottom of every good narrative (Woodward, 2015).

Creativity and imagination are at the heart of the arts, and Kets de Vries (2009) suggests that the circular, unconventional, intuitive thought patterns of “creative right-brain people may be a pain in the neck” (p. 227) to logical, analytical linear-thinking co-workers, but that these erratic, zigzag creative processes and conceptual fluency are necessary for organizational progress. Interestingly, Vincent (as cited in McCormack et al., 2009) identifies the need to have “both extremes . . . highly practical people and process oriented people . . . the danger with that sort of divide is that—um—it can actually block the organization” (p. 114). Understandably, each position can be annoying to the other. It is up to leadership to create and manage an environment where these two extremes can effectively work together for the greater good, rather than a territorial battleground for personal gain or ideology.   The ability to manage such an environment also requires trust in the creative process, tolerance for the discomfort of a certain level of ambiguity, and the ability to sustain a vision for a common goal over time (Woodward, 2015).

Woodward, A. (2015). Tapestry of tears: An autoethnography of leadership personal transformation and music therapy in Bosnia and Herzegovina.  http://etd.ohiolink.edu and AURA http://aura.antioch.edu/

One thought on “The Arts in Leadership and Change”